Stoned Soul Picnic: The Music of Laura Nyro is a concert-style celebration of the life and music of Laura Nyro, 2012 Rock-and-Roll Hall of Fame Honoree.  One of the great singer-songwriters of our time, Nyro released 22 critically acclaimed albums and wrote dozens of songs that have become firmly fixed in the popular music canon and catapulted artists up the charts, among them, The 5th Dimenson (Stoned Soul Picnic, Wedding Bell Blues, Sweet Blindness), Blood, Sweat & Tears (And When I Die), Three Dog Night (Eli’s Comin’), and Barbra Streisand (Stoney End).  Weaving together a combination of pop, jazz, gospel, rhythm and blues, rock and soul, Nyro produced something genuinely rare in the world of pop music: an original sound, fired by a unique vision.  Her influence on generations of performers is undeniable and may be one of her greatest legacies.  Iconic singer-songwriter Elton John summed up Nyro’s influence on his own work: “The soul, the passion, just the out-and-out audacity of the way her rhyming and melodic changes came were like nothing I’d ever heard before.”  Laura’s passing at age 49 robbed popular music of one of its purest lights.

Like Laura Nyro, Diane Garisto grew up immersed in the musical soul of New York City.  Garisto sang on her first recording at the age of eight, and went on to record with Billy Joel, Nile Rodgers, George Benson, Carly Simon, Laurie Anderson and Malcolm McLaren. She provided background vocals for Paul Simon on his Grammy-winning Graceland and toured internationally as a member of Steely Dan, but her career peak came in the mid-‘90s when she became a member of Laura Nyro's celebrated Harmony Group.  As one of Nyro's famed backing trio, Diane toured the world with Laura and sang on the albums Live: The Loom’s Desire and Live In Japan. “Performing these songs today with a band of New York’s top musicians and singers is our way of keeping Laura’s spirit vibrant and alive,” Garisto says. “For us and for her fans, Stoned Soul Picnic is a celebration of the art and soul of Laura Nyro.” 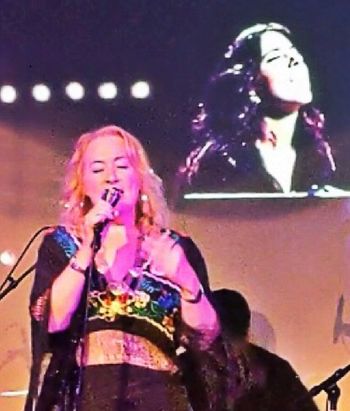 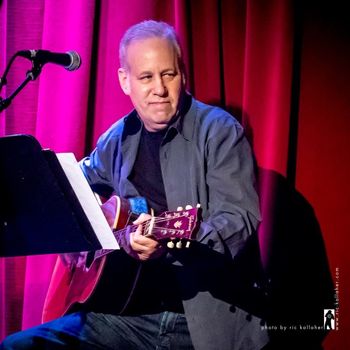 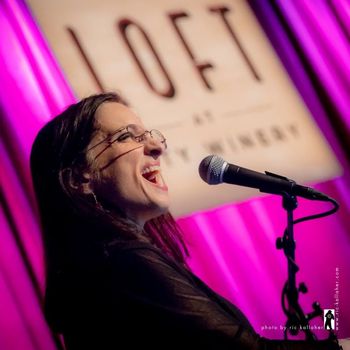 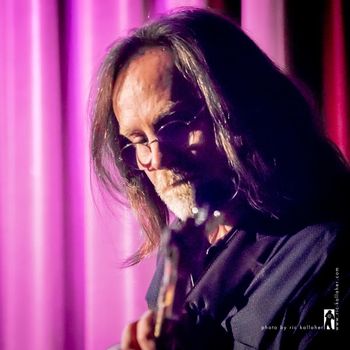 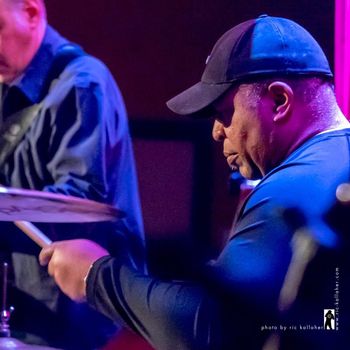 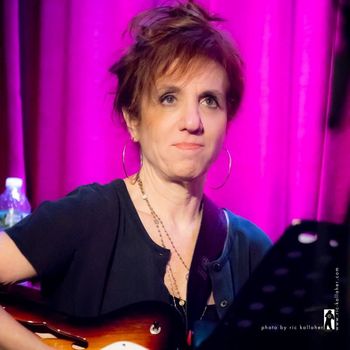 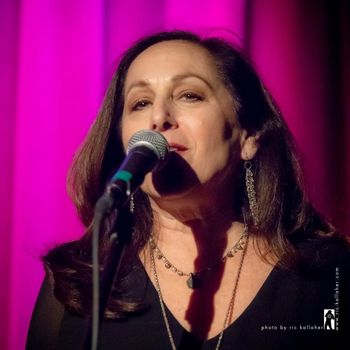 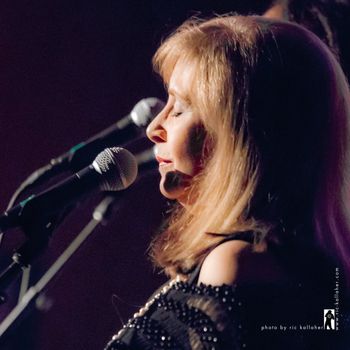